The story:
After gaining a ‘good’ from Ofsted, The Marsh Academy asked Hairyhand to create new school prospectuses for both the main school and their 6th form. Both needed to reflect this achievement and promote an inclusive message to prospective pupils.

Their new building was very bright and colourful, which gave me the idea of the academy acting as a ‘shining beacon’ on the marsh that would attract new pupils. From this thought, I created the ‘Where people shine’ strapline.

I presented the client with scamped visuals for the pictures and once they were signed off I Art directed the photoshoot, using a mixture of staged, and natural lighting to illuminate the pupils and staff literally making them ‘shine’.

Here are just a few of the best pictures, below. 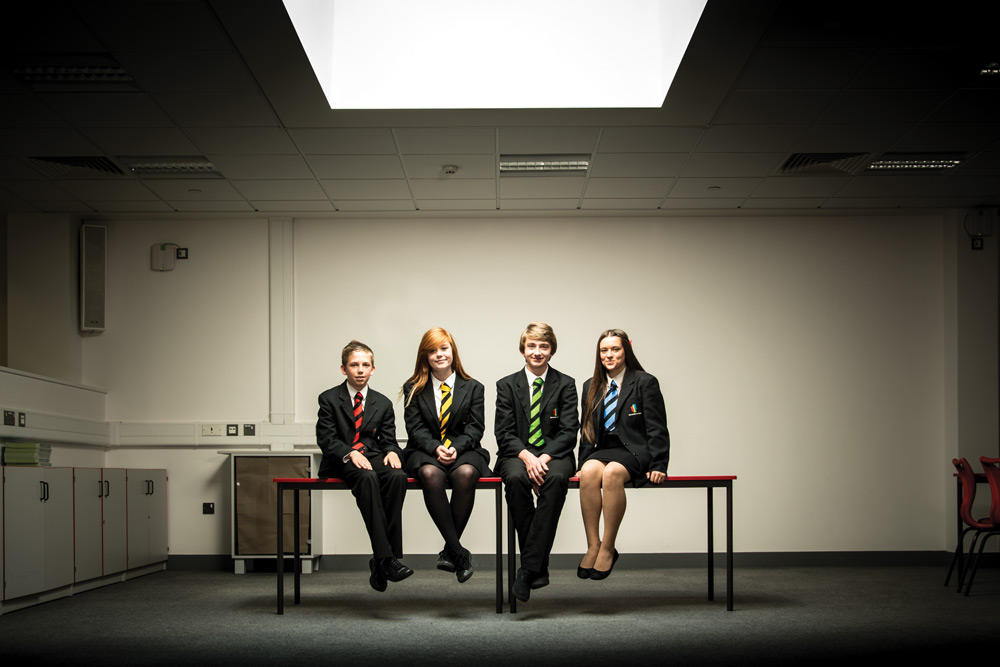 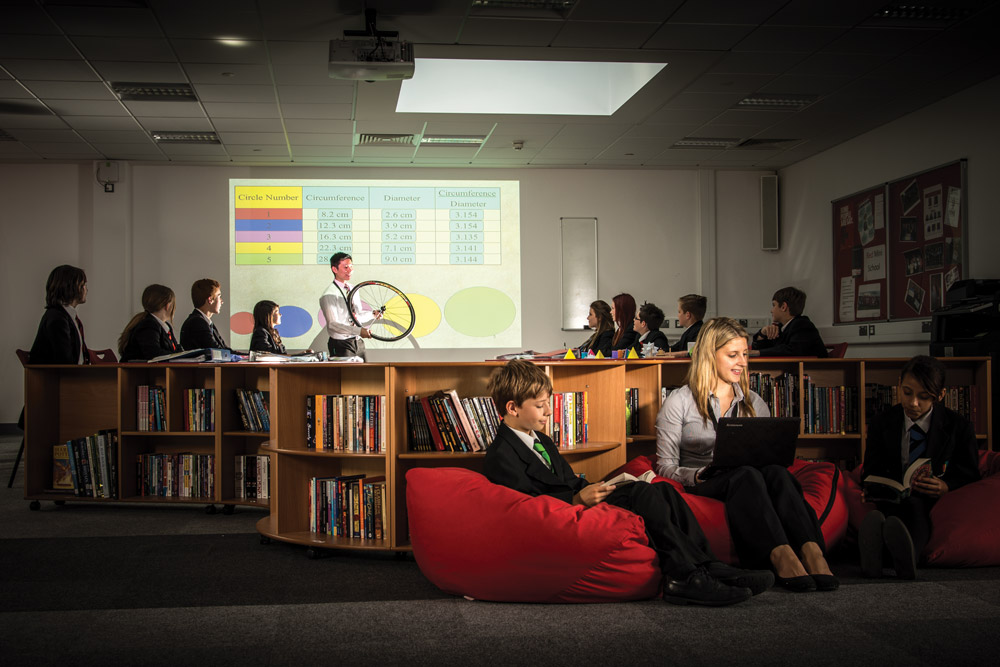 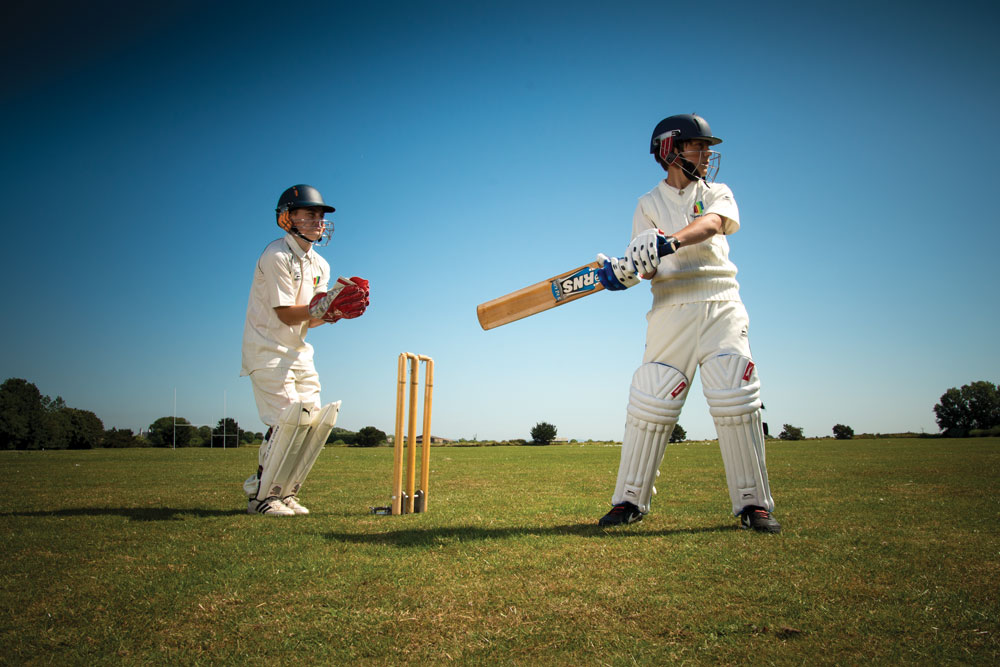 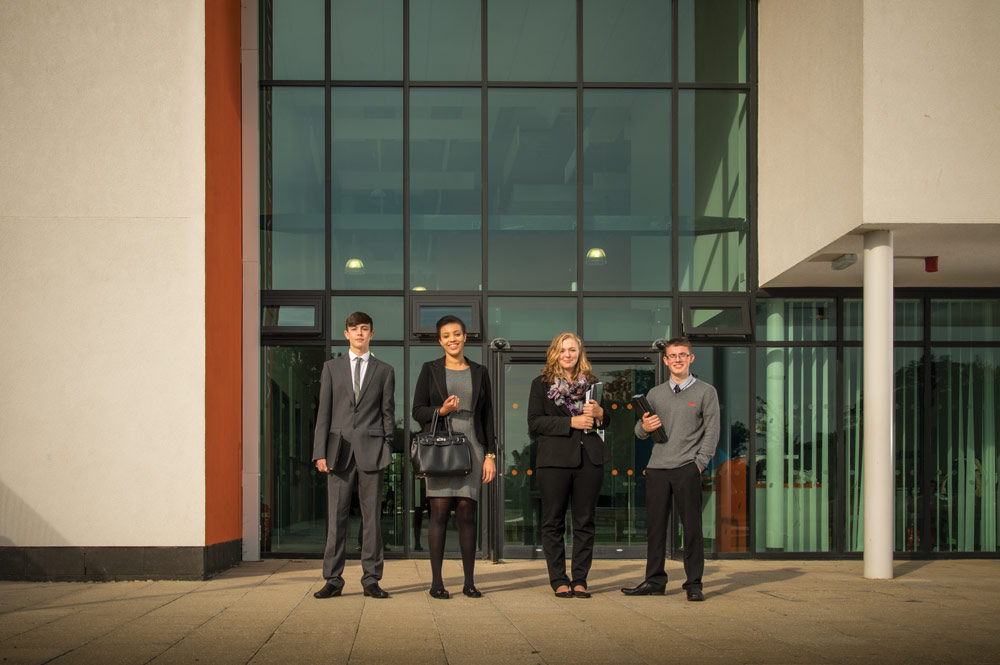 We were also asked to create photography for the Marsh Academy Leisure centre and their Marsh Academy Community Hub building (M.A.C.H). The aim was to follow the same style Art Direction. 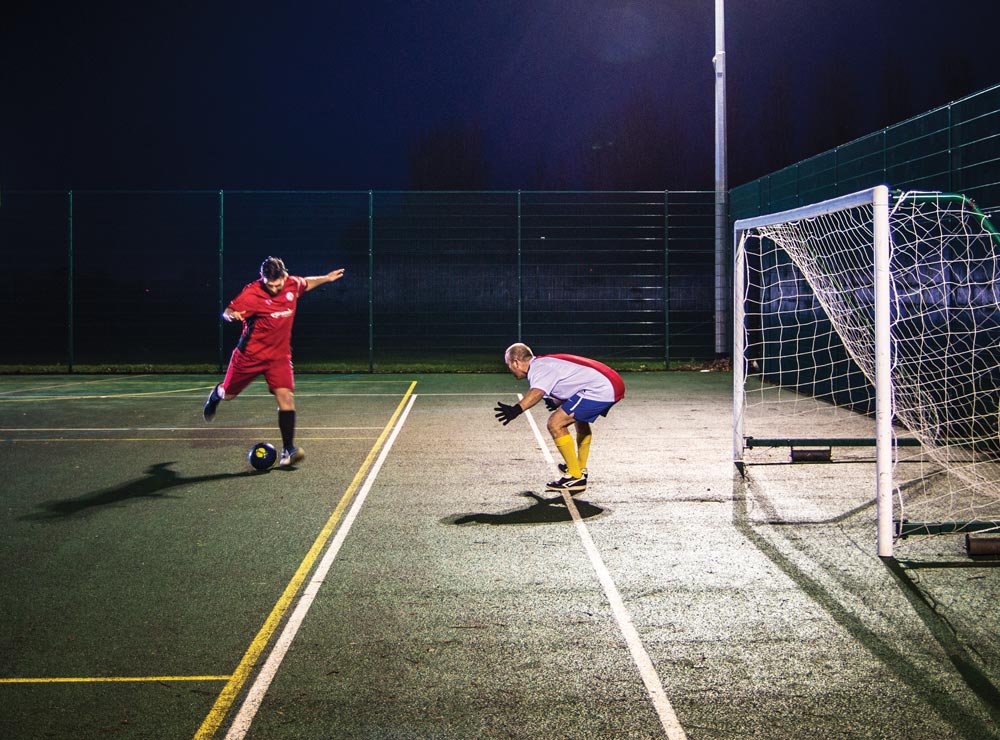 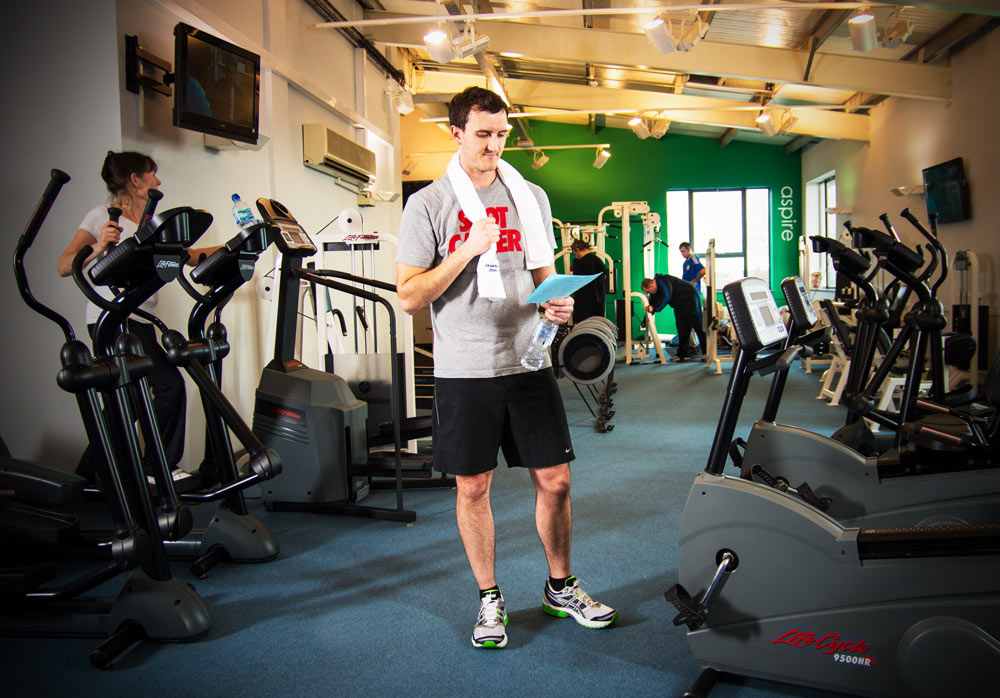 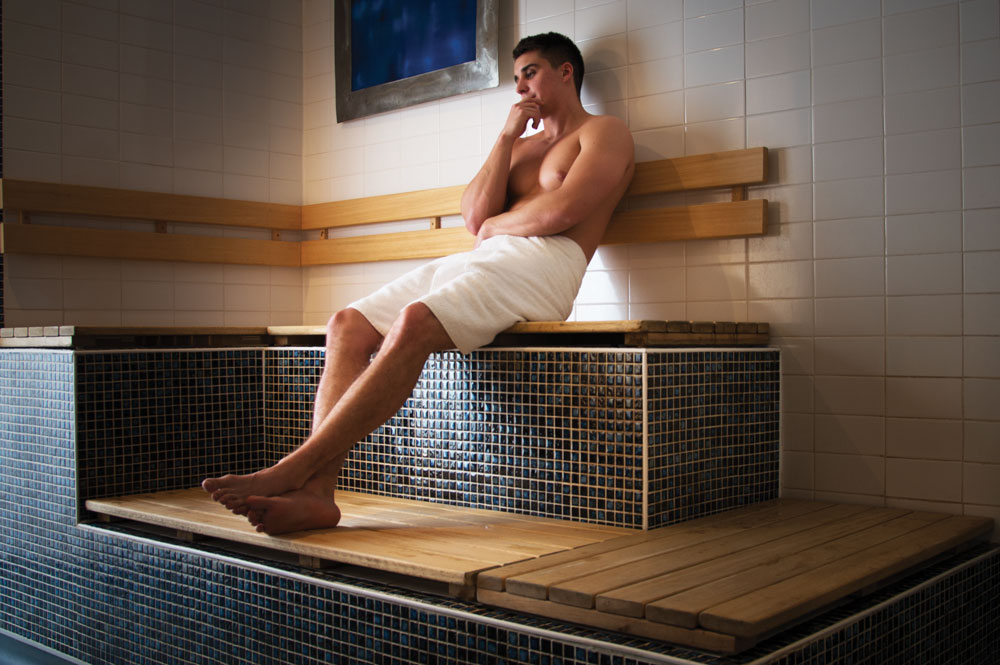 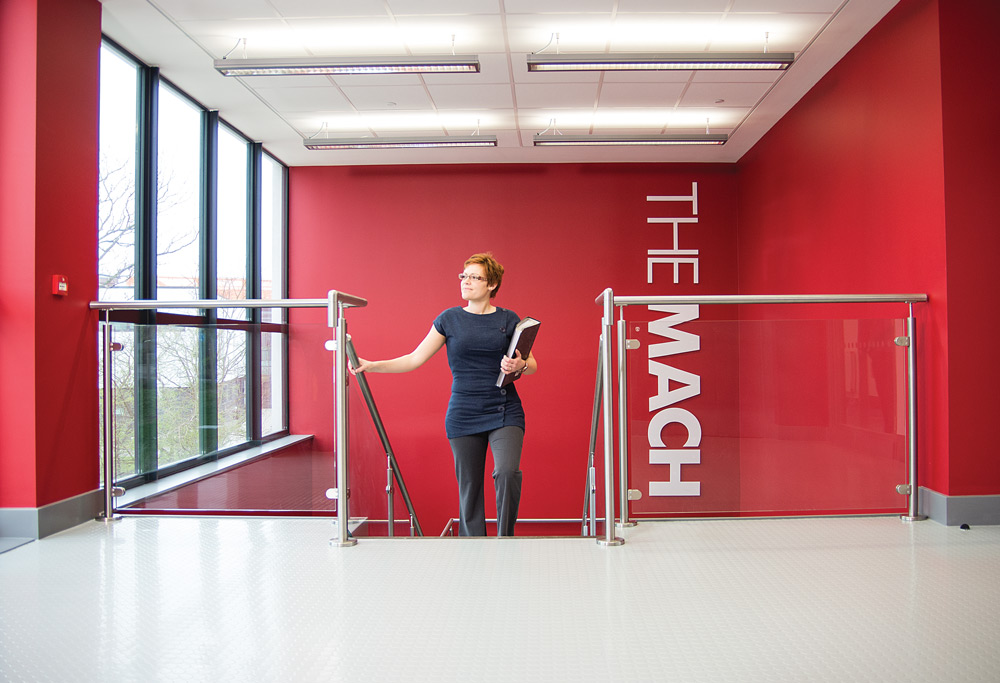 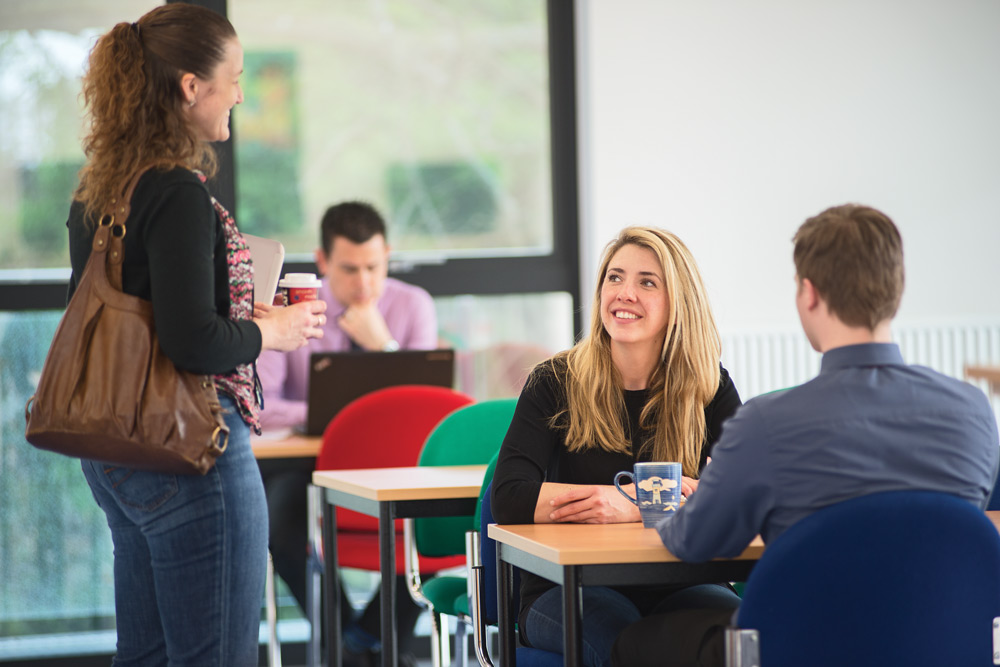 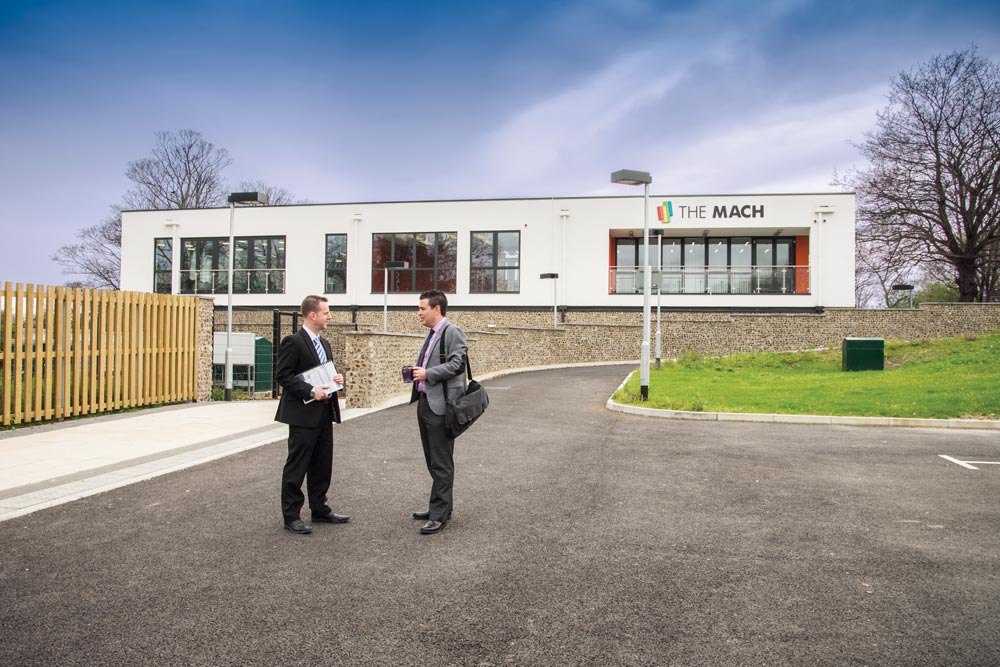